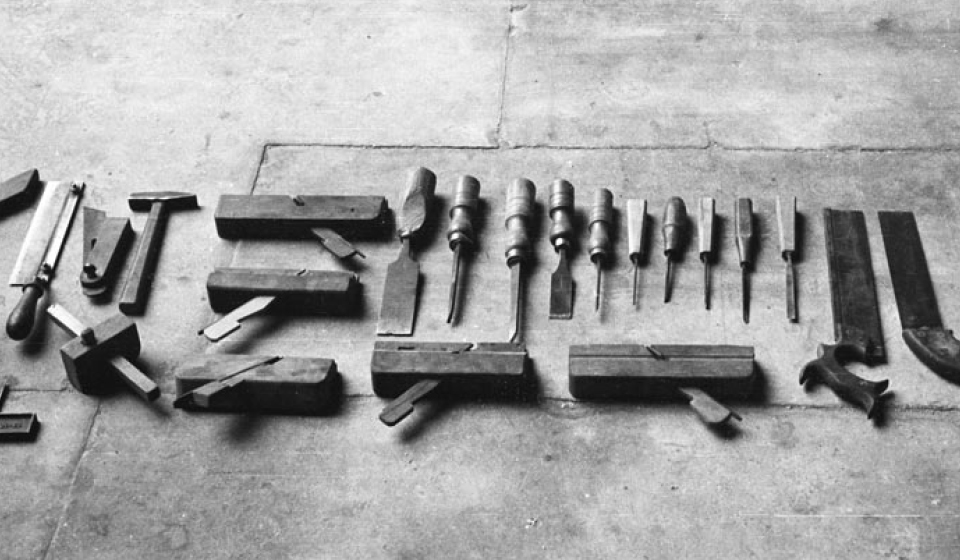 TRADITION & INNOVATION
Drawing on over 125 years of experience, we take advantage of the latest technological developments and incorporate current market trends in our concepts. Precise knowledge of the history, the present and the future of the industry is the basis for innovative products.

COMPETENCE & COMMITMENT
The expertise of our company is put into practice, tested and enhanced every day by every employee. Personal dedication is the driving force behind this. We apply this philosophy in our responsible approach to dialogue and products.

We guarantee systematic top quality. Our kitchens are manufactured and inspected by master craftspeople. Our perfect organisation and well-thought-out concepts result in functional and aesthetically appealing products.

A good business relationship and the ergonomics of a kitchen have a lot in common: everything revolves around good connections, convenience and accessibility. Each of our specialist dealers has their own personal contact person at our company. From technology & planning to punctual delivery of the goods, they receive optimum support. 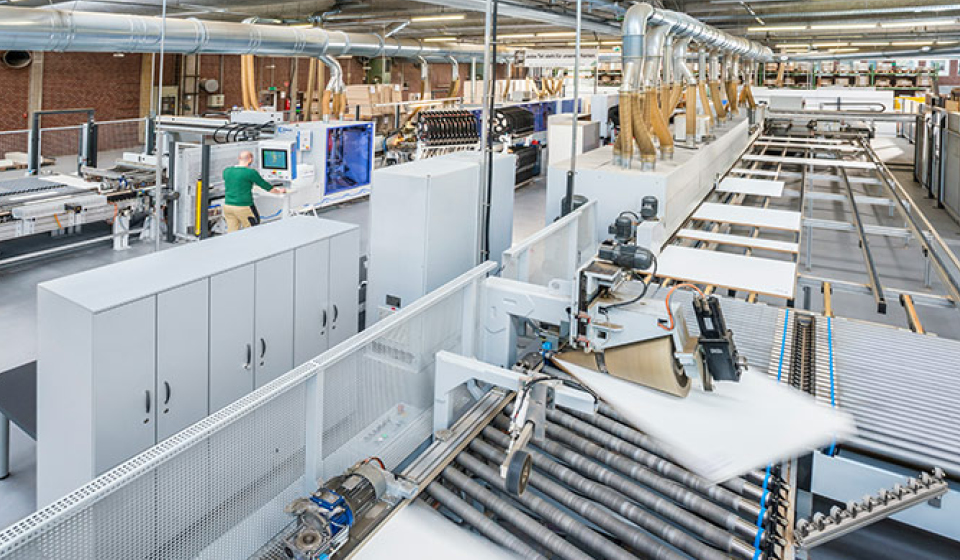 TRADITION HAS A LONG HISTORY.


With the slogan “Kitchens for Europe’s women”, Beckermann boldly made a successful leap into the realm of brand articles. At that time, the slogan stood for premium quality and international success.


The new-generation Beckermann kitchen. Beckermann adjusted innovatively to the modern demands of a mobile society with the development of new carcase dimensions based on a 13 cm grid size. The untapped flexibility opened up prospects for hitherto unknown architecture and planning concepts.


Beckermann Küchen GmbH is now a global, medium-sized company with around 200 employees. Our production facility is centred around the main plant in Cappeln/Lower Saxony. With a selective marketing policy, we concentrate on exclusive partners in the specialist trade.

Our export rate is around 65%. We deliver to almost all European partner countries, Asia and the USA. As ambassadors of premium German branded quality, we serve the widest array of markets with their respective demands.


Heinrich Beckermann, a schoolteacher's son, founded the family-owned business in Cappeln near Cloppenburg in the Oldenburg Münsterland in 1896.


A report of the purchase of the first woodworking machine dates from 1902, a combination of a band saw, milling and drilling machine that was still partly operated by hand using chain transmission or horse-powered using a horse capstan.


Purchase of a 10 hp petrol engine, still generally known at that time as an Otto engine after its inventor. Alongside the increasing mechanical production, the workshop facilities also grew into a furniture factory, which was connected to the electric power supply during the First World War. It was also important to adapt in terms of materials.

The first synthetic surfaces and new substrates, such as plywood or blockboard, conquered the market.


The German situation stabilised with the currency reform following the 2nd World War and Beckermann was able to set up subsidiary plants in Werl in 1962 and in Canada in 1976 in addition to various sales distribution points outside Germany.

FOR US, QUALITY IS SYSTEMATIC.

As a traditional company, each one of our products stands for our good name. This commits us to constantly increasing our wealth of expertise, conscientiously checking state-of-the-art materials and processing methods, and adopting and implementing innovative developments and trends. Here, collaboration with leading manufacturers is a great advantage. Particularly high demands regarding manufacturing and inspection by master craftspeople guarantee the highest degree of reliability. We make sure that we source the majority of the materials and raw materials used by us from domestic production. 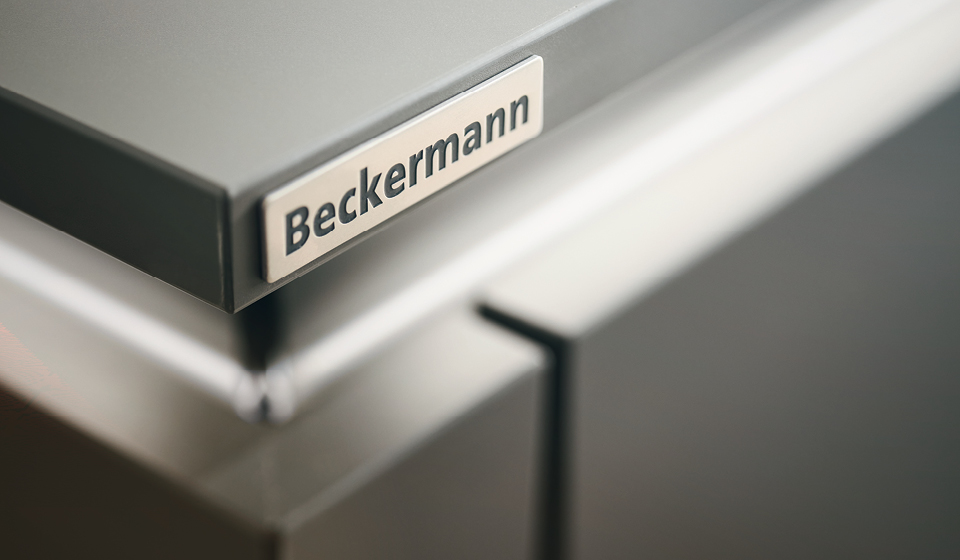